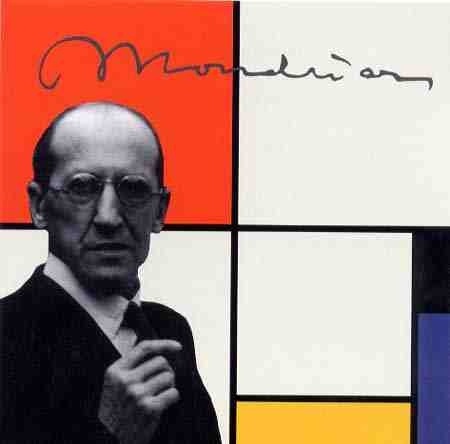 Inspiration can come from anywhere and anyone, sometimes we are hit with an inspirational idea when we least expect it. But as most creative people know it is hard to keep coming up with amazing ideas, this is when its good to expand your mind and even look to the past to help shape the future.

Whilst partaking in one of my favourite pastimes searching the Internet, I come upon a picture by Piet Mondrian. I have noticed examples of his work many times and decided to see how this artist has influenced design.

Below you will find brief information about Mondrian and then a selection of images showing how designers and creatives have used Mondrian as inspiration.

He was an important contributor to the De Stijl art movement and group, which was founded by Theo van Doesburg. He evolved a non-representational form which he termed Neo-Plasticism. This consisted of white ground, upon which was painted a grid of vertical and horizontal black lines and the three primary colours.
Between his 1905 painting, The River Amstel, and his 1907 Amaryllis, Mondrian changed the spelling of his signature from Mondriaan to Mondrian.
(extract curtsy of Wikipedia) 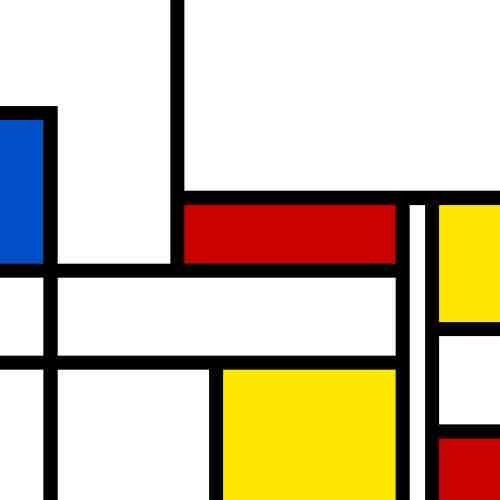 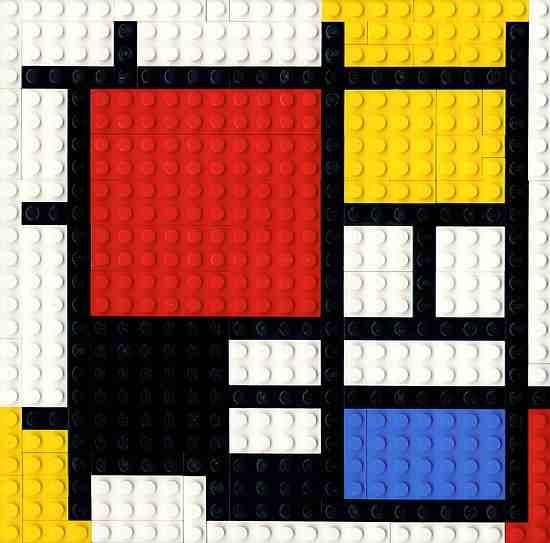 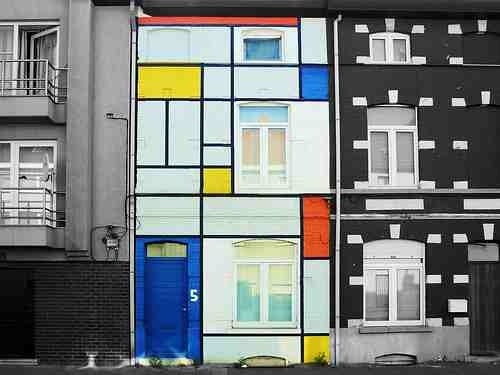 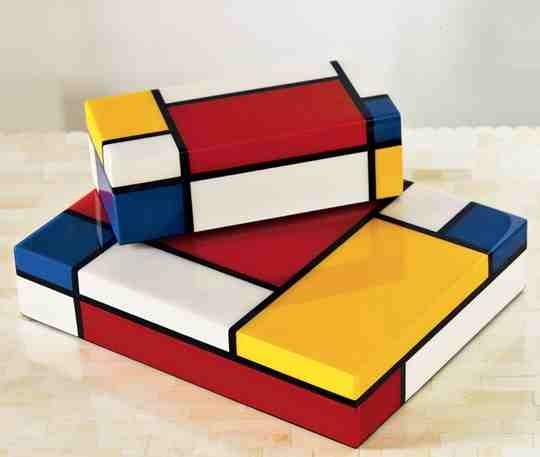 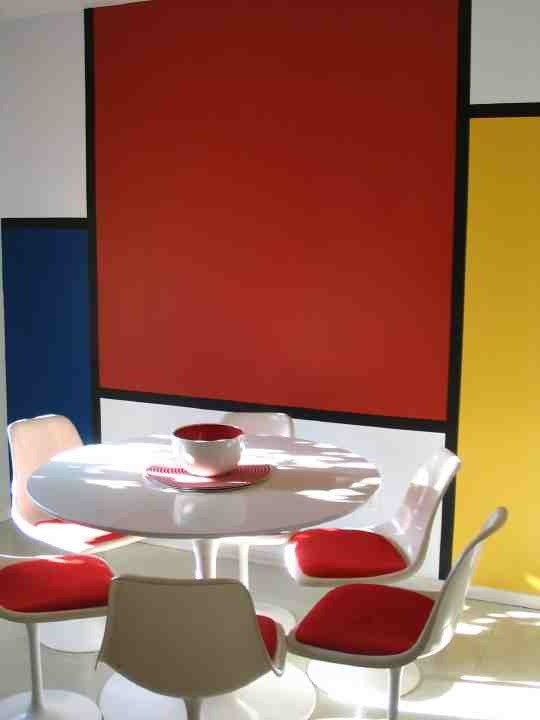 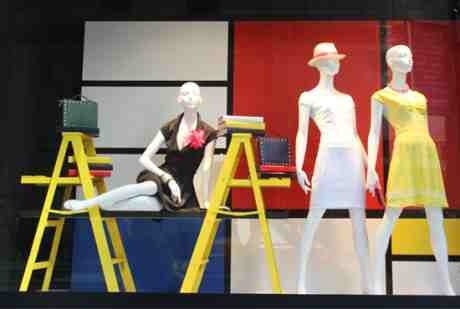 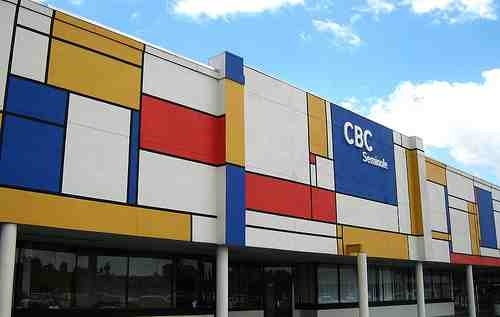 So we have seen some great examples of how other people have used Mondrian’s style how will you use it?

This site uses Akismet to reduce spam. Learn how your comment data is processed.